One day late. The darkened streaks left smeared across the sky. The proof that something prodigious had just occurred.

You were tiny and fierce. Full of surprises. You left everyone in awe.

The show was over.

I was left to cleanup.

But no longer alone. I held a tremendous force of energy.

My almost everything. You consumed my entire sky with only corners left in the dark.

You were funny to a fault. Competitive to a disadvantage. Sweet to the moon and back.

You grew so much larger than just my sky.

Exhausted by your light.

Motivated by your brilliance.

Full of sparks and combustive.

Brighter than anything in your horizon.

More in awe than ever.

Trying every single day not to smother your gift or silence your sounds.

Learning to appreciate the noise.

Humbled by your show. 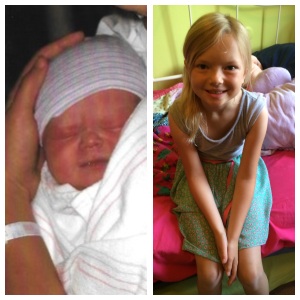